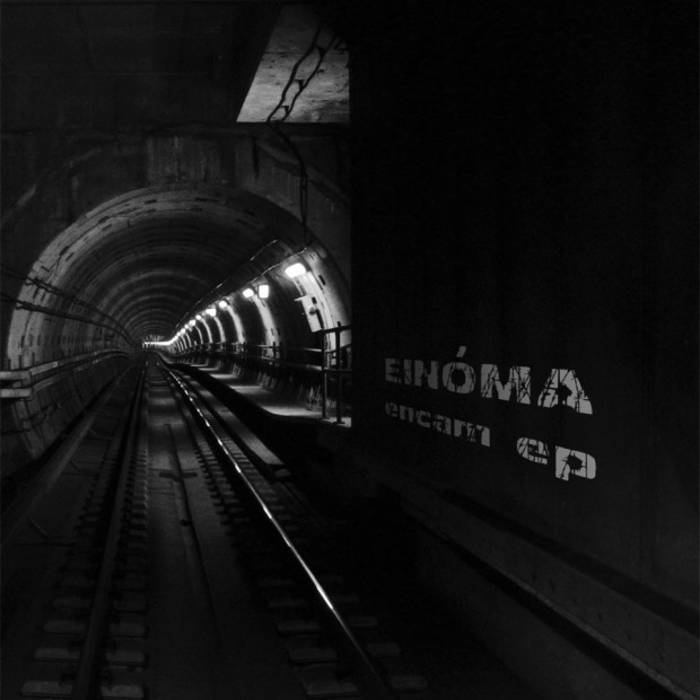 "Einóma's (Icelandic electronic duo Bjarni Thor Gunnarsson and Steindór Kristinsson) ice-cold, ethereal brand of IDM-funk gets a dramatic workout on Encam, the group's four-track follow-up to its 2003 Mille Tónverka album. Despite the passage of four years, the group's severe sound remains as intricate and obsessive as ever; though machine-generated, it's also rather tribal in character. The title cut's a brooding epic that pairs a vaguely hip-hop influenced lurch with choral shouts that echo across the snow-covered tundra; in his remix, kindred spirit and Spezial Material artist Traject (Gísli Þór Guðmundsson) intensifies the dark spirit of the original by deepening its choral dimension and plunging it even further into a nightmarish zone. The remaining cuts uphold the EP's brooding character with spectral turbulence (“Viðveran”) and an atmospheric evocation of an underground pool that's so still, stalactites' drips shatter the silence like gunshots (“Truflun”)."
Textura.org