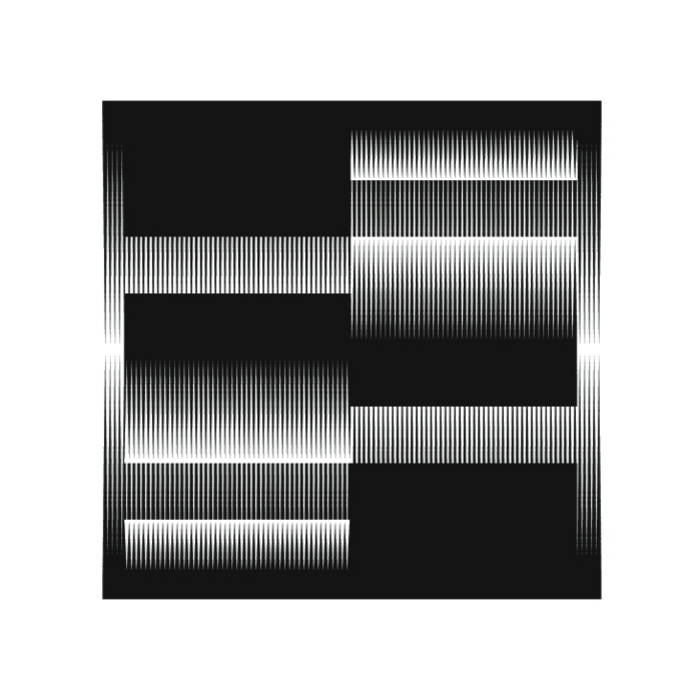 "This is music created with the heart of high technology and the soul of a spirit world not usually seen with human eyes. The songs here create an emotional resonance that goes beyond just saying they make haunting music. Instead, they offer a fleeting glimpse of the other, the in-between. A presence that makes itself felt with every listen. Special things happen when the lights go dim. Welcome the darkness and let the magic begin. Highly Recommended."
BBC review

"If their 2002 debut "Undir Feilnotum" announced Einoma's severe splendour with jaw-dropping audacity, then Milli Tonverka ("music that lies between" is the rough translation), goes one better, expanding the palette to include echoes of Coil's distopian grind here, Brian Eno's most exotic ambient tone poems there, though always retaining something uniquely,ineffably icelandic at its core. "Milli Tonverka" is an album of uncompromising highlights. There's the almost jaunty motorik undertow of "Khanin" for example, overlaid with gorgeous, alpine keyboards that suddenly cede to stark caverns of crunching, tactile electronics... this being a courageous second album that takes the sound leaps and bounds into new icy territory. Highly Recommended."
Boomkat review for Milli Tónverka.

"The clicks are often intense, like the upper regions of a Squarepusher breakdown, which combine with strategically deployed synths and waves of static to create barren, unpopulated synthesized volcanic soundscapes. Where Autechre achieve a kind of equally bleak sci-fi mathematically precise chaos, Einoma tap into something similar but far more primordial. Einoma pack a punch, and one that I'm getting addicted to."
Dot-alt magazine review

"Iceland’s Einóma are one of the very few musicians who craft their audio sculptures with precision in every form of the word... Milli Tonverka stands alone as a highly evocative, inspirational album of deep electronic listening. Stretching through dark corridors of subliminally corrupt digital behavior, Einóma has, once again, planted the seeds for the next generation of constructive musical engineering."
Igloo Magazine