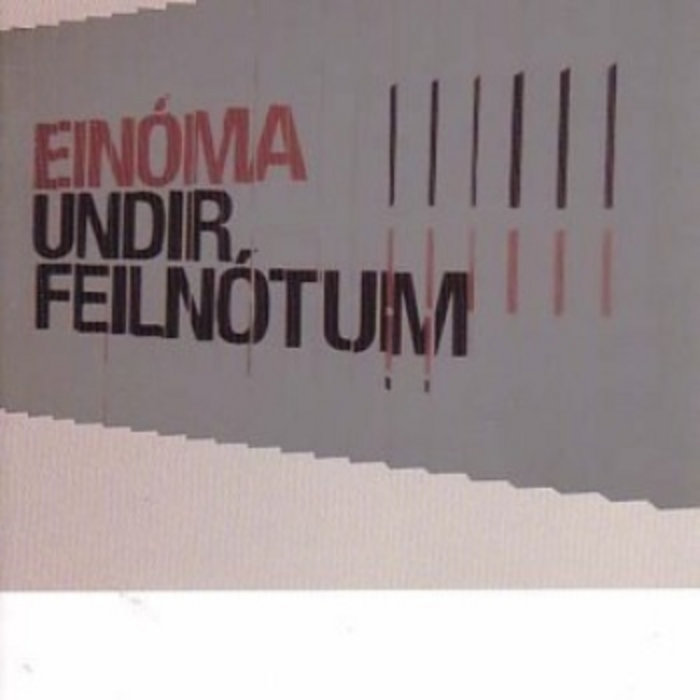 "It may all sound cliched, but never has it sounded better. it's almost a summary of all that's happened in the genre. the mind-twisting sounds, the punkish attitude represented by glitch and distortion, the clever melodies that's present in all great techno.... there are times when something comes along to reaffirm everything you knew about the genre. this is one of those times; a classic and future benchmark."
Absorb.org review for Undir Feilnótum, album of the month.

"The compositions here are very visual in nature,withmulti-layered structures consistently shifting and skulking around. It simply sounds like nothing coming out of Reykjavik today.

Within one of the legendary Icelandic Sagas, there is astory called Völuspá, which translates to something like "Sybill's Prophecy". In it, there is the tale of Ragnarök; a time when the sun will become black, the earth will sink into total darkness and the Gods will die, the planet surrounded by an atmosphere of dark magic and hopeless tragedy.

Einóma, it seems, have done their homework and have written the perfect soundtrack to the end of the world.
You know what? It couldn't sound better.A fabulous and highly original work."
BBC review

"Like a sequenced electrical storm this disc is a mutated breather from a number of like attempts on contemporary electronic pop music. Part science-fiction and part sensory, Einóma has outdone itself on its debut full-length, is that possible?"
Vital Weekly review

"Calling their sound "chilly", "frozen", "foreboding", and the like may be a gross oversimplification, but Einóma's music has an almost clinical precision. The cavernous yet crisp beats sometimes have the sound of calving icebergs, with combinations of faint, tinkling chimes, icy drones and electronic sighs suggesting frozen, wind-swept vistas populated with flickering entities not seen, but sensed...The two members of Einóma are in a early stage of their career, but on the strength of this release, they are already headed resolutely for the uncharted frontiers.

The strength of the music of this CD is that it lets you just far enough in, and shows just enough of itself, that it becomes hard to ignore or dismiss. Fall asleep with this playing on the stereo, and unquiet dreams are almost guaranteed."
Sonomu.net review